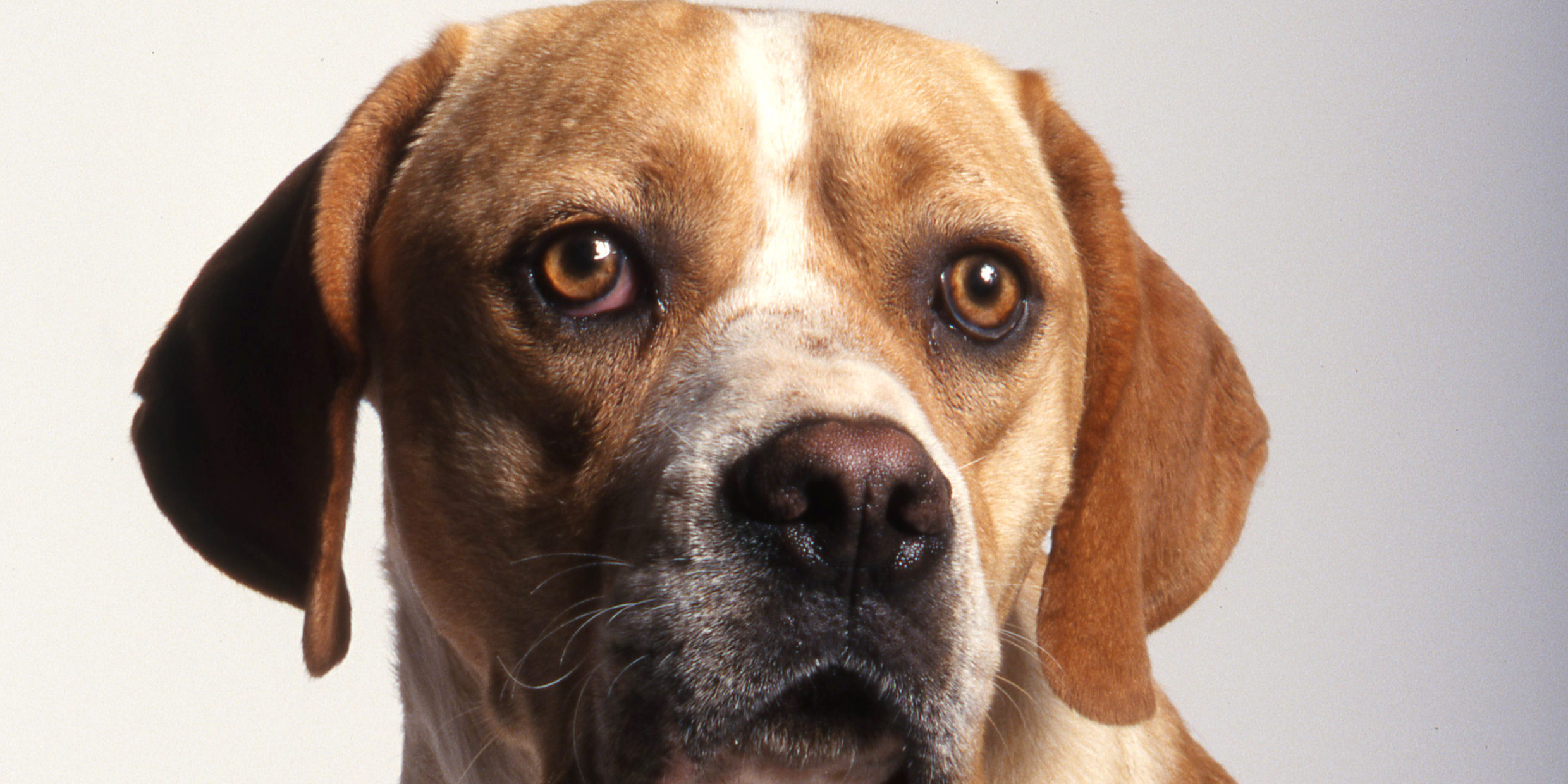 Hailing from the country of Portugal, the Portuguese Pointer was nearly extinct! It’s a medium sized dog with a lot of energy. Breeders consider these to be a breed of gundog. His exceptional hunting and social abilities makes him a very good companion for hunters. Aside of being a hunting or working breed, they also love cuddles! They are truly gentle and loving in nature.

The Portuguese Pointer Also known as Perdigueiro Português. This breed is thousands of years old! It first appeared in the early 12th-century in the Iberian Peninsula. Historians believe that this breed is a descendant of the ancient Iberian hunting dog. Their numbers decreases and their breed became endangered when Portugal faced crisis. A group of breeders located Portuguese Pointers and worked together in the 1920’s to reestablish its number. They located the ancient dog breed in the inaccessible north of Portugal.

Where did the Portuguese Pointer Come From?

The breed’s first appearance was in Portugal. Royalties owned these dogs in the 18th century. Over the years, the breed became popular in the region.

The Portuguese Pointer is an essential partner for hunters. They were used for bird hunting and are great at rustling out birds and fetching them. They were also used to point or mark.

Portuguese Pointers at a Glance


Physical Traits of the Portuguese Pointer

Portuguese Pointer breeds are well-proportioned dogs. People know these dogs for their distinctive square face and muscular built. its color varies in solid yellow and yellow-white. This are the colors accepted in the UK Kennel Club. their fur is a bit coarse but soft to touch in their faces and all over their ears.

Best Climate for the Portuguese Pointer

This breed is loyal, brave, and a working-dog. Portuguese Pointers are a reliable hunting dog. Due to having tons of stamina, this breed is very playful, joyful, and active. They have good vocal cords and sense of hearing. They are protective and alert which makes them a good watchdog.

The Portuguese Pointer is easy to train but they can be challenging. Remain consistent in teaching and boundaries helps them learn.

The Portuguese Pointer is not friendly to other pets normally. They can be introduced to other pets but they need ample time to adapt and socialize when introducing.

This breed is kid-friendly. This is a good choice if you have lots of space and an active family.

This breed has a high drive to prey other small animals like cats, dogs, rats, and squirrels. This instinct is natural to this kind of breed but it doesn’t mean they are aggressive.

This breed loves to be with their families. However when meeting other people they need more time to be socialized. Training can fix these issues.

Is The Portuguese Pointer Good for New Owners?

The Portuguese Pointer can be good for new owners as long as they have an active lifestyle. These dogs have a very high stamina and need frequent exercise. This dog can be a good first dog for an active family!

Portuguese Pointer is generally a healthy breed but this they need some attention when they feel something wrong with them. This kind doesn’t have any specific health issues. Regular checkups will help keep your dog healthy and happy!

These dogs are a healthy breed, as they live over 12 – 14 years they can experience some health problems such as thyroid problems, hip dysplasia, allergies, heart problems, deafness, skin problems, eye problems, epilepsy and albinism.

Portuguese Pointers need a lot of exercises, due to their activeness, daily walks, jog, or run are needed.