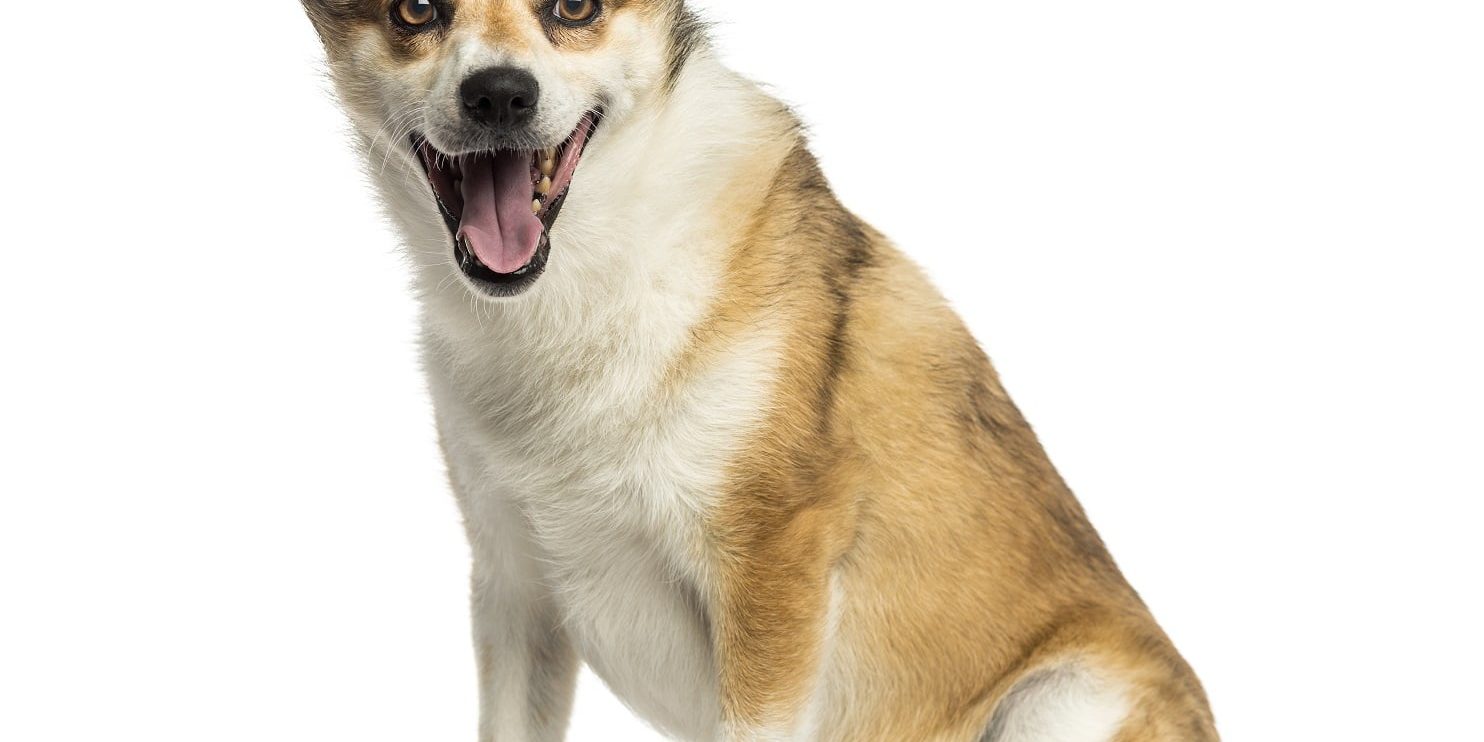 This dog is healthy and generally lives a long time when well cared for. It possesses unique traits compared to other Spitz such as a fully functioning toes and extra toe pads which helps it hunt better in cliff faces and crevices which are common nesting areas for puffins. This breed well-known for its distinctive rotary gait due to its unique anatomy.

The Norwegian Lundehund is a spitz dog that originated on remote islands of arctic Norway. Owners used this dog to hunt puffins as early as the 1500s.

Where did the Norwegian Lundehund Come From?

The Norwegian Lundehund can trace its origin on the remote islands of arctic Norway. It was specifically bred by the locals for hunting its namesake the “puffin” which is a common sight around cliffs where it forms a breeding colony between April and early to late September, nesting along cracks and crevices.

The breed appeared in the United States of America during the early 1980’s. Collectors and dog Breeders brought it over where it became a prized oddity due to many of its unique anatomical characteristics.

Breeders created this dog for hunting puffins (Sea Parrots) and were known as food providers on the islands they inhabited. Due to the breed’s unique physiology it can climb slippery rocks and easily navigate narrow crevices and small caves where puffins normally nest.

Yes. They are considered a pure breed in the United States as well as Norway.

Norwegian Lundehunds at a Glance

As a type of spitz it is a medium-sized breed with a rectangular frame. This breed is known for their extreme flexibility since they can twist their heads and flex the shoulder joint. It also possesses distinct features such as functioning toes and extra toe pads and ears that can fold shut. its has straight legs with an outward-turned feet. The front legs in particular can extend to the side and it has six toes with five able to reach the ground possessing eight pads on each foot.

The Norwegian Lundehund is a small dog. The male measure 13-15 inches and the females can measure around 12-14 inches.

The Norwegian Lundehund has a double coat, a soft and dense undercoat with a robust outer coat . These coats warm the dog in cold climates. This dog takes a weekly brushing to keep it’s coat clean and free of dirt.

Make sure to keep this dogs nails trimmed and check it’s ears for wax and debris buildup.

Best Climate for the Norwegian Lundehund

This breed prefers the colder climates and weather but they can also adapt to warmer weather and seasons. It is also a good mountain dog since it can adapt quickly to sudden temperature changes which common in mountain areas.

The Norwegian Lundehund is known for being a protective breed of dog that will always let their owners known if their is an intruder in the vicinity. This breed is known as being kind and sociable to their owners but they are apprehensive to strangers or any unfamiliar strangers. Thus, the need to train them before introducing them to someone or a new owner is required. As a hunting breed it is active and energetic and requires a medium to large area to play or exercise.

Norwegian Lundehunds are easy to train but can be quite challenging since they can be moody.

Norwegian Lundehunds usually don’t get along with other pets.

Norwegian Lundehunds are kid-friendly and they can be a good pet if you have children around you since they are very protective of their household.

Norwegian Lundehunds have a low preying drive but sometimes display pray behavior towards other smaller animals like squirrels or cats and a territorial tendency towards other dogs.

This breed can be trained to become sociable but are considered loners and require little attention.

Is The Norwegian Lundehund Good for New Owners?

This pet is not advisable for beginner pet owners. Experience in taking care of specific breeds is necessary due to this dogs personality and moody temperament.

Norwegian Lundehund are generally considered a healthy breed but requires an active lifestyle and stimulation due to it being a hunting breed. Due to developing a number of different diseases which is common to all active dog breeds they live to be at least 12 – 15 years. To ensure the health of this breed visiting your veterinarians is advised.

These dogs can live a long 12-15 years! Work with your vet to keep your dog healthy and

Norwegian Lundehund are prone to many types of diseases such as Intestinal Lymphangiectasia (IL), Cataracts, hip dysplasia, Patellar Luxation, and Fertility Issues. Adequate veterinary care is needed if you find something unusual with this breed due to their unusual physiology compared to other breeds.

The Norwegian Lundehunds need a lot of exercise. They require long walks should be on a daily schedule.

Some great rescues if you’re interested in Rescuing a Norwegian Lundehund are the following:
http://lundehunds.com/rescuesadoptions.html